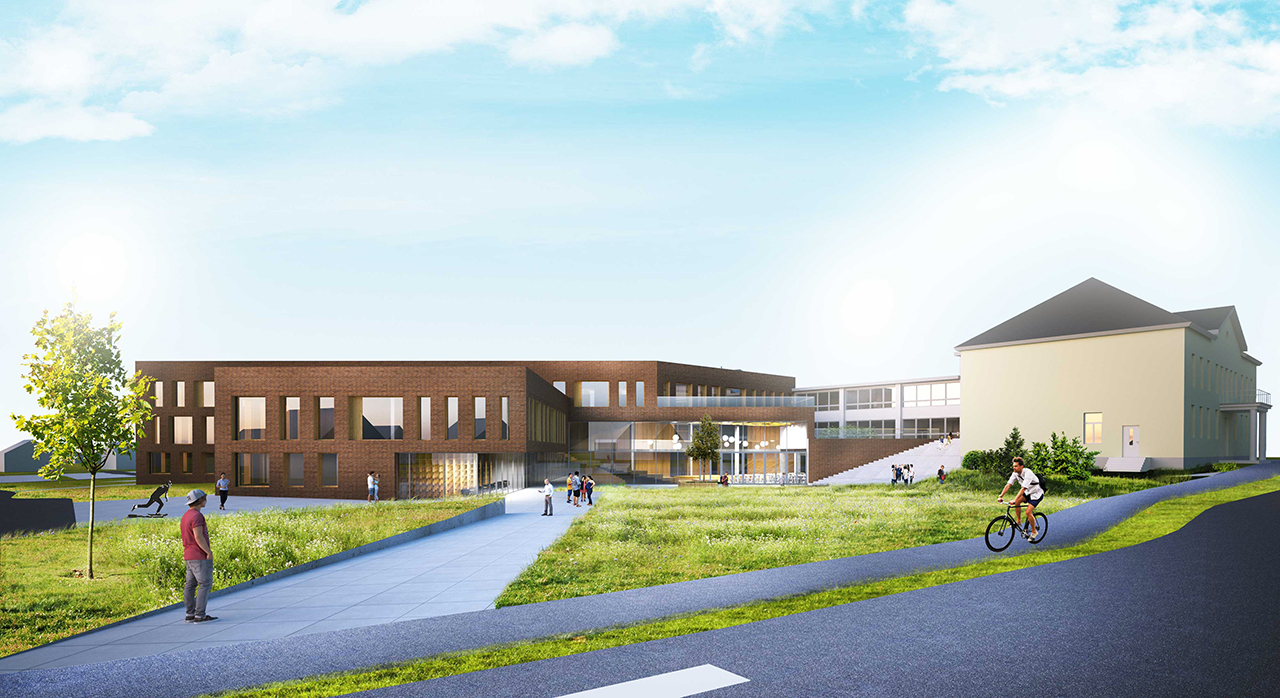 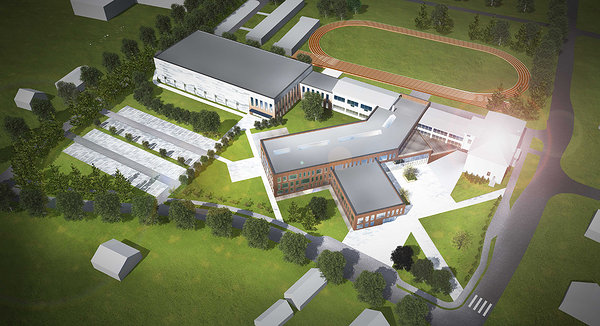 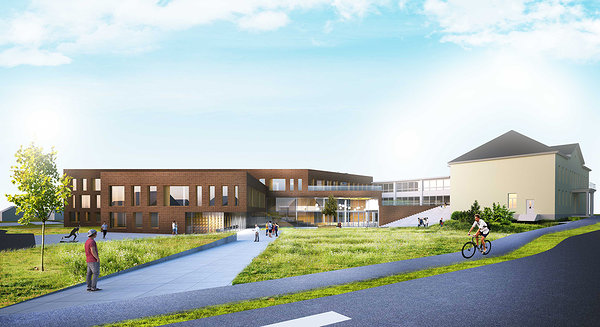 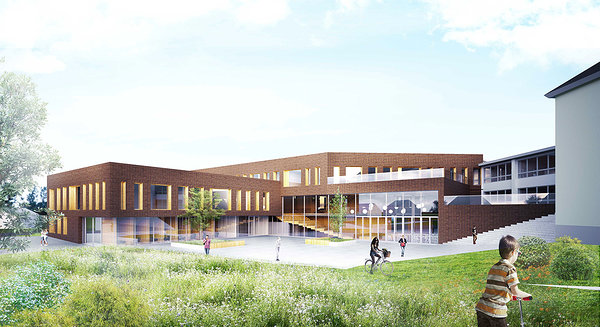 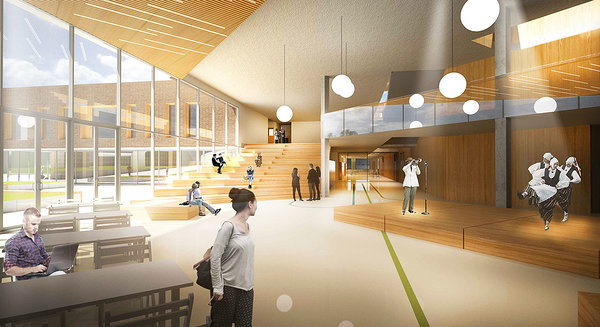 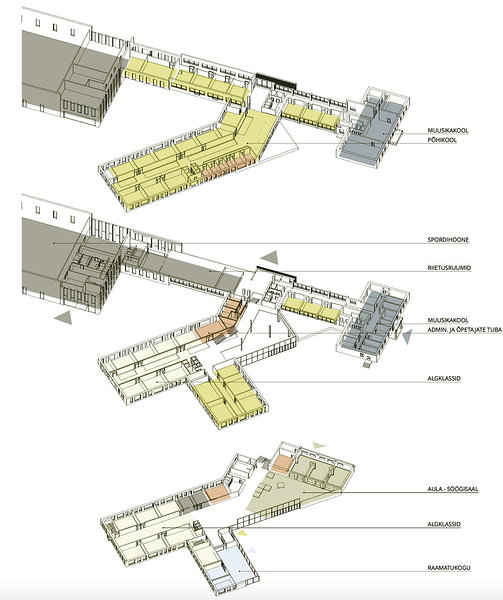 Kõrveküla Basic School is the second largest school in Tartu municipality. In the 2017/2018 academic year there are 377 students enrolled in the school's 20 classes.

The building complex will include Kõrveküla basic and elementary school, music school, library and sports hall.

The winning work's architectural goals are:

The building is planned to be energy class A.


European IT agency in Tallinn