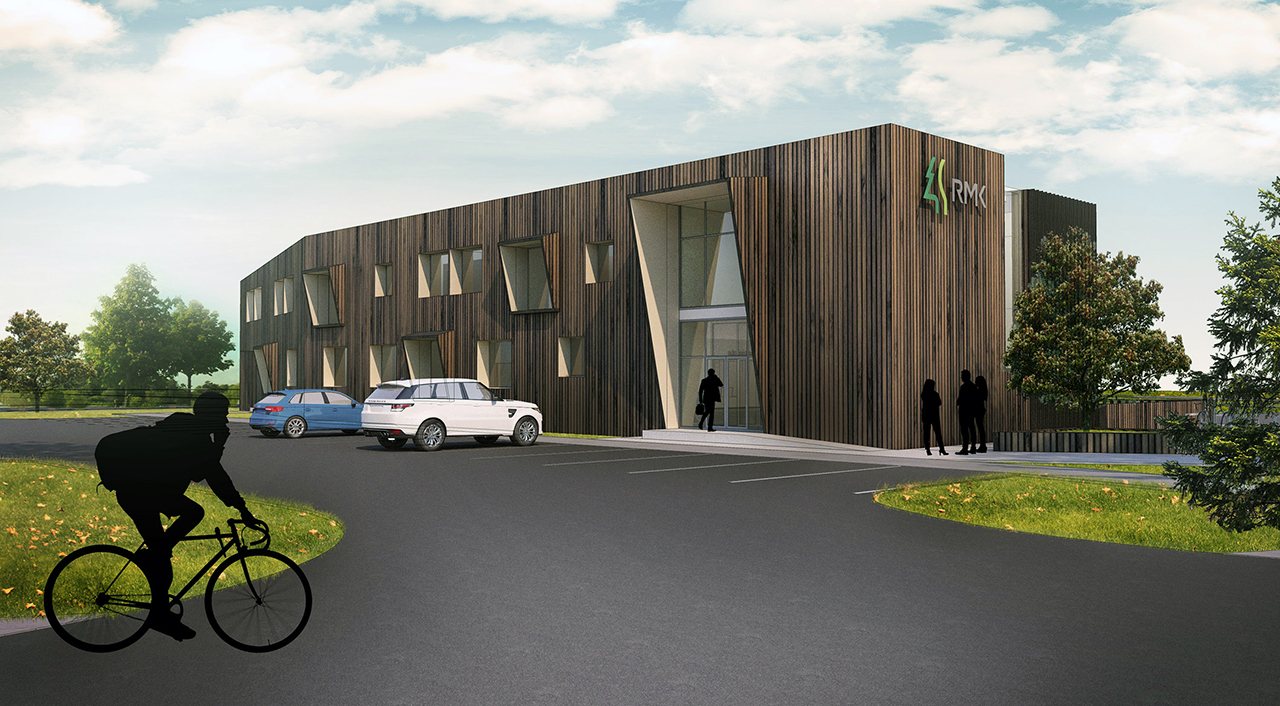 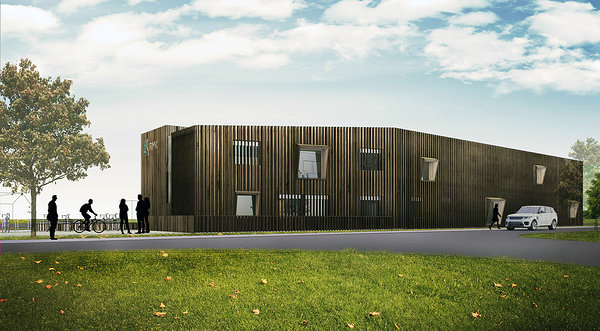 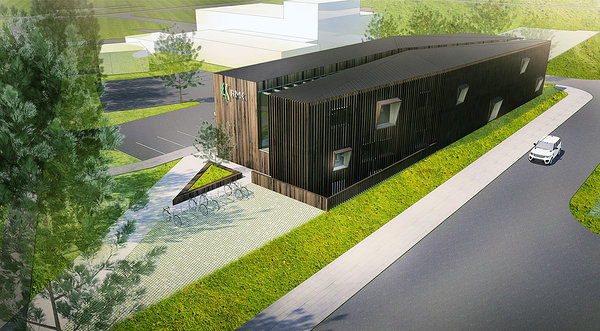 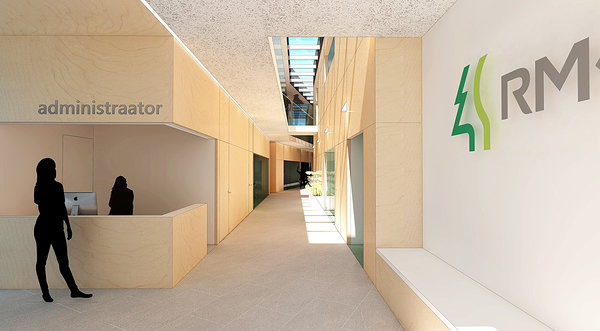 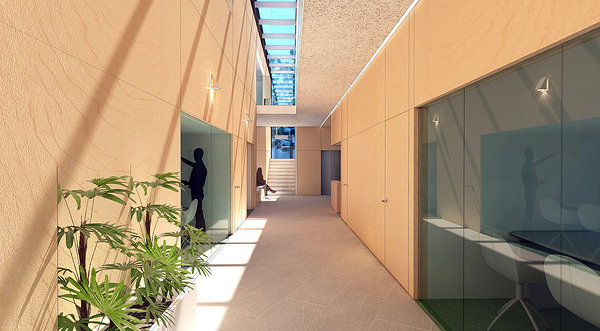 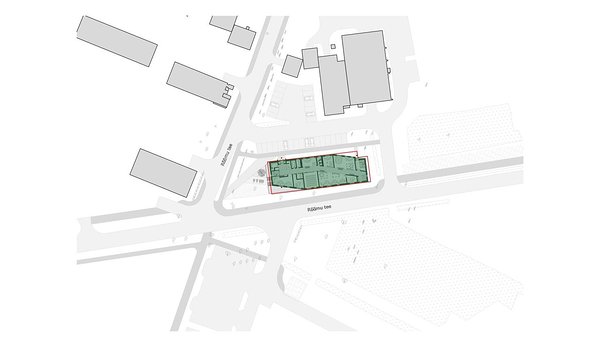 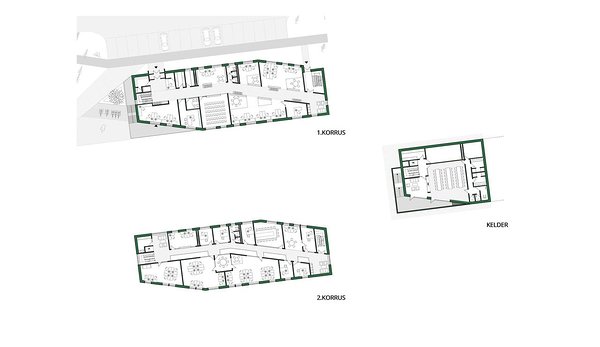 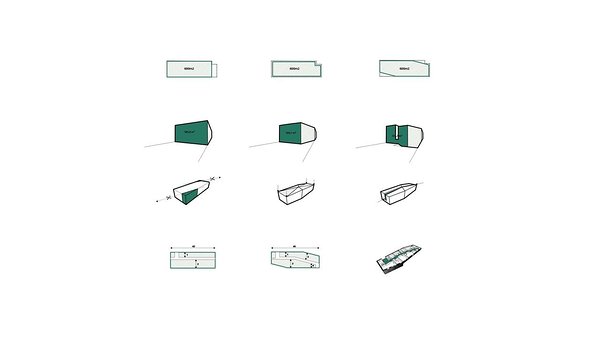 The planned office building will be situated in Tartu, within the State Forest Management Centre's complex in the city, and close to the forest school. The detailed plans allow for a two-storey building (with a total structural area of 600 m²) with a flat or low tilted roof. The State Forest Management Centre sought an energy-saving and functional office building made mostly from timber materials.

The shape of the building, as necessitated by the boundaries of the construction site, is a simple cuboid, with the north-eastern and south-western corners cut off to achieve a slimmer architectural form compared to a regular cuboid, and also to make the proportions of the interior rooms more varied.

In the middle of the building, a corridor and airspace named "matkatee" ("hiking path") cuts through two storeys and bends according to the cut-off corners, allowing rooms to be created of different depths and character compared to a regular, straight corridor.

The entire work area is designed on two floors (0 and 1), access through which is via a gallery-type corridor with a partially opened glass airspace, where natural light comes in from tall end windows and the long glass roof that spans the entire building. The glass ceiling has openings for ventilation and, if required, to let out smoke. 2. Movement on each floor takes place mainly across a so-called bridge. The offices on the southern side of the building are also connected with bridges. The advantage of the bridge is a spacious and bright airspace and the opportunity to interact while on different floors; this is also supported by the fact that the offices are completely or partially visually open, separated only by shelves or a glass wall. If necessary, the rooms can also partially be transformed to make the office activity-based – there are larger open spaces, medium-sized cooperation spaces and smaller, quieter rooms for complete concentration. The nature of the space in between allows smaller meetings to be held there, as well as work with a laptop.

The corridor also partially splits the building in two, north and south sides, which in turn are slightly vertically displaced relative to each another. The play of forms created as a result of such substantial partition is reminiscent of a crack in a log that forms when wood dries, giving the work its name.

All of the exterior walls are covered with dark oiled vertical boarding, in front of which there is a double timber facade on the southern side and partially on the ends of the building. This also functions in the office spaces as passive shielding, and if you look at the building from Rõõmu tee, it produces a "windowless" effect. The large individual openings that stick out from the shielding are covered with a "beak" that operates as horizontal shielding and which, as an idea, have the effect of birds' nesting boxes within a larger tree-like structure. The interior is mainly covered with light birch plywood boarding, creating the effect of freshly hewn timber, contrasting with the external "tree bark".