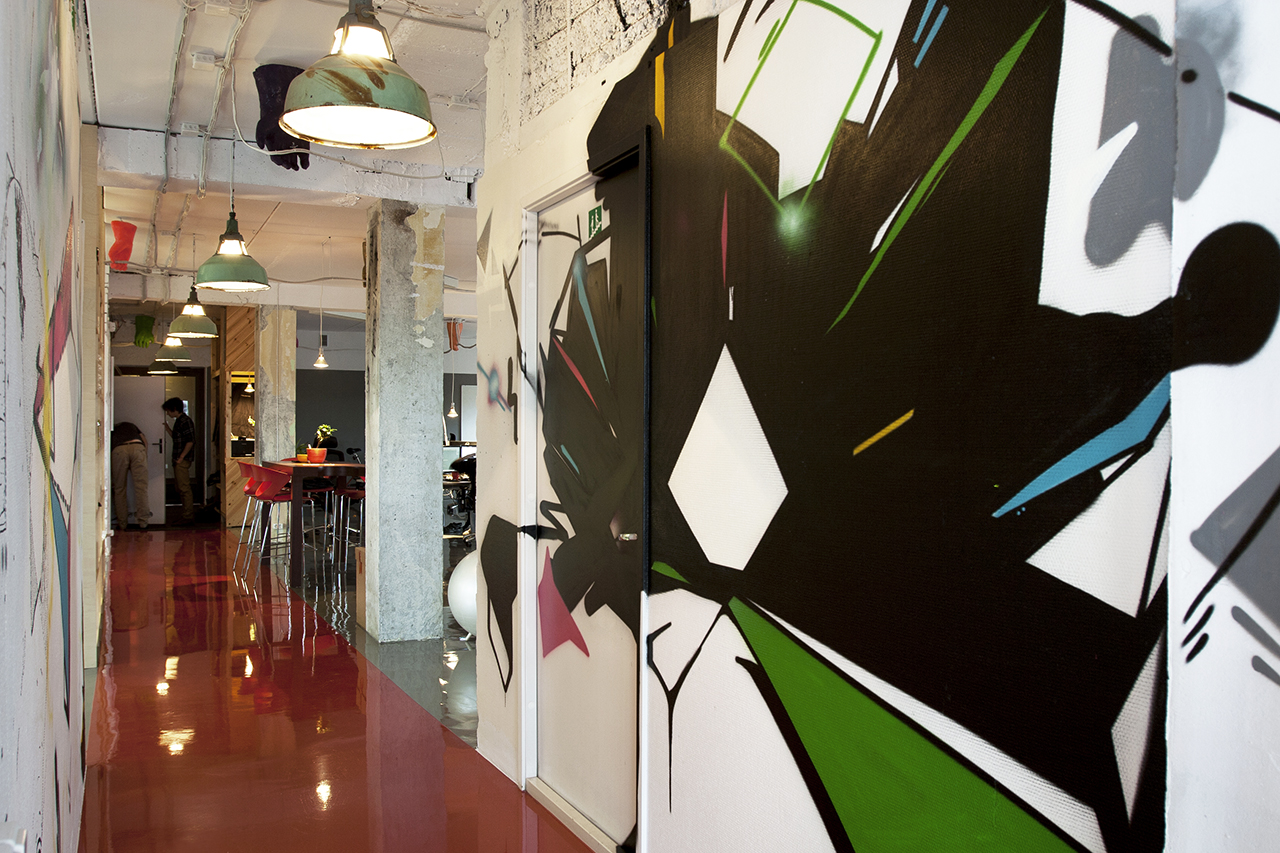 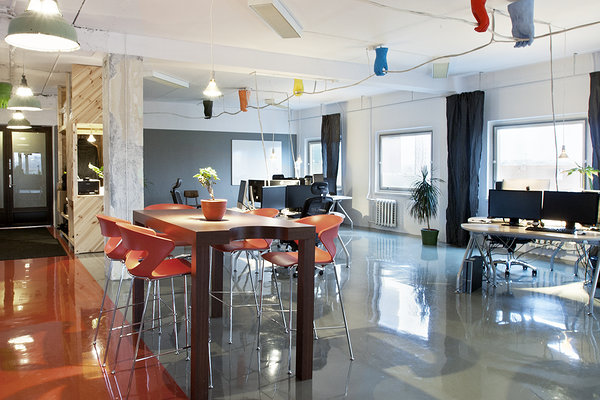 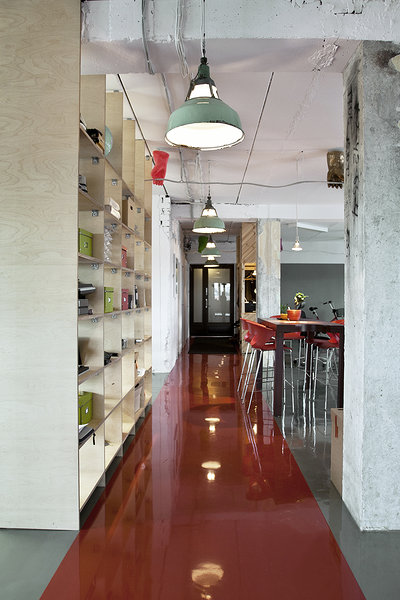 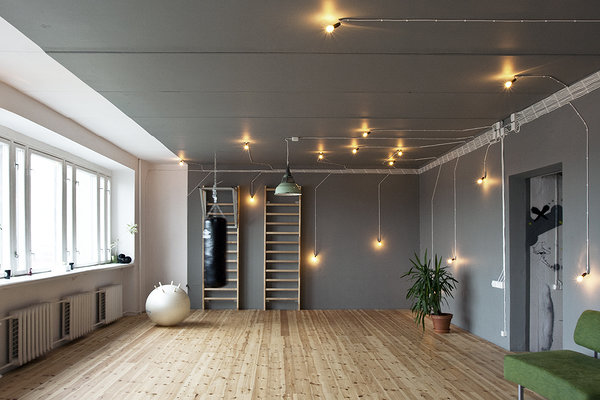 
The space addressed in the project is located at Rävala 8 in Tallinn, in the so-called Designers Building. Completed in 1981, the building was designed by Peep Jänes, Arvo Niineväli and Mart Port, while the interior designers were Hannes Krull, Kirsti Laanemaa and Aulo Padar. Architectural scientist Mart Kalm has had the following to say about the building: “The building's upright walls represent typical Eastern European modernism, while its lower cinched half, where the light-coloured horizontal walls make the windows look darker, is reminiscent of the golden age of Finnish modernism.” Researchers have highlighted the hall, which was designed as an amphitheatre with decorative structures.

The rooms in the project are located on the 8th floor. From the windows there are spectacular views to the south-east, south-west and north-west.

The client sought a solution with an open-plan space for 12-14 work stations. In addition, a communications and meeting area, a kitchen in which meetings could also be held and a lounge

and presentation area were required.

Design-wise, the overall look was to be spacious and cyberpunk.

Hands on the ceiling: Uku Sepsivart