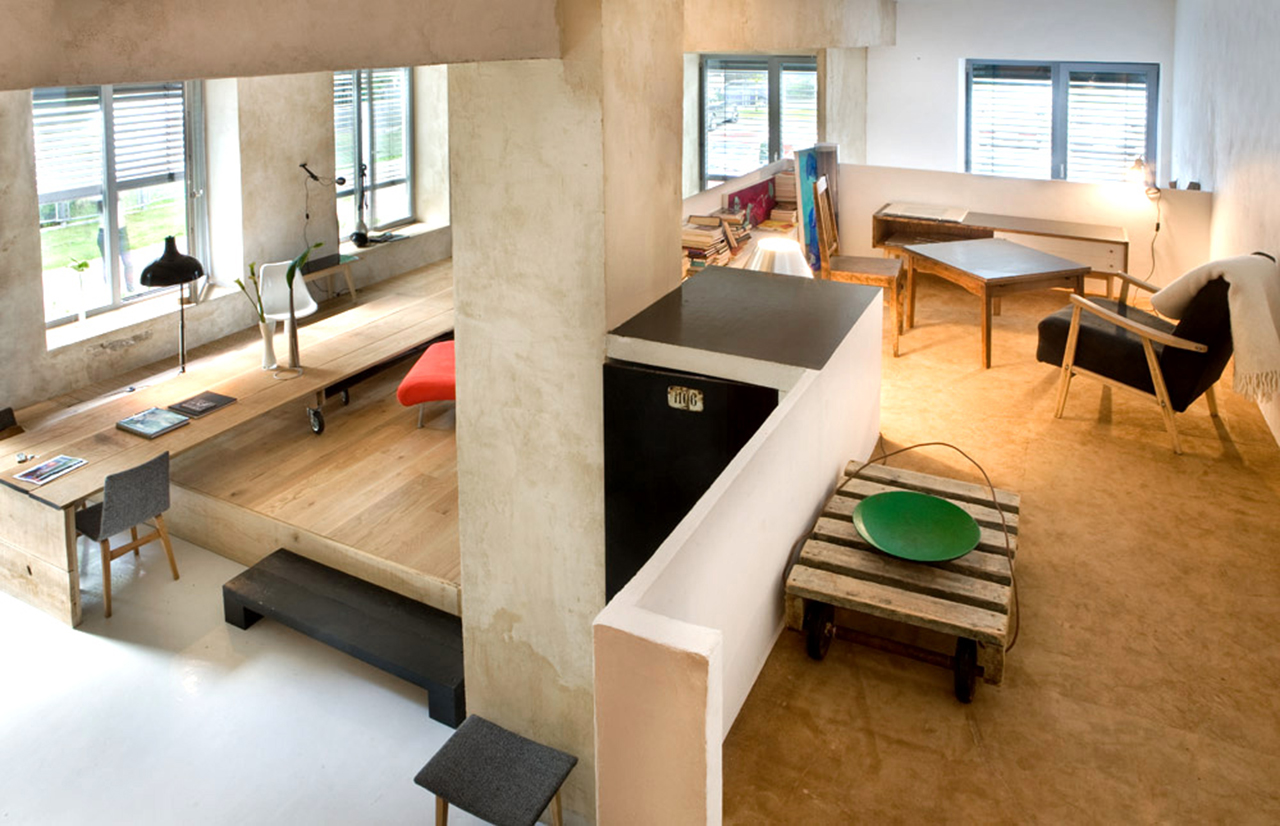 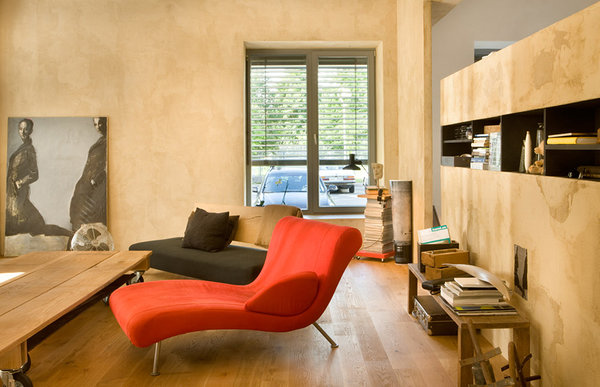 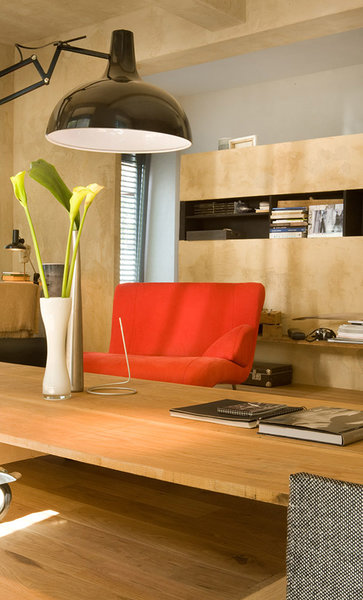 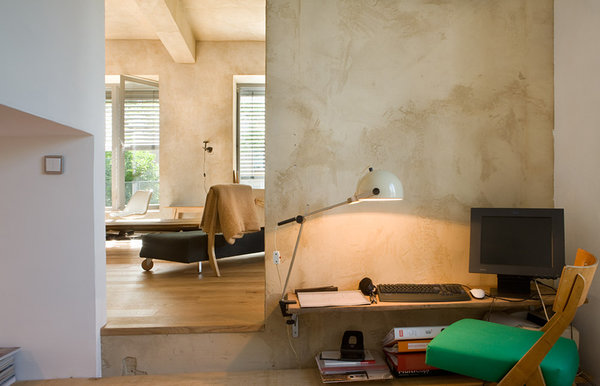 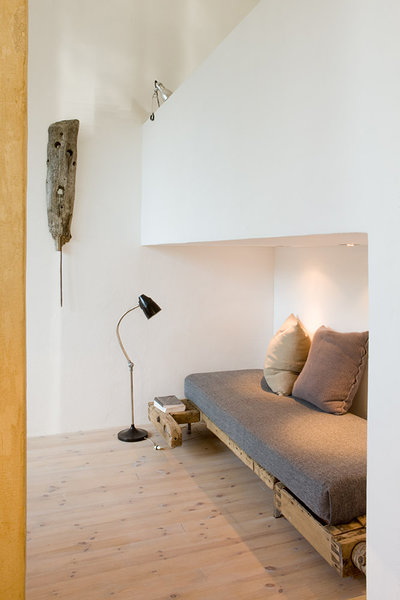 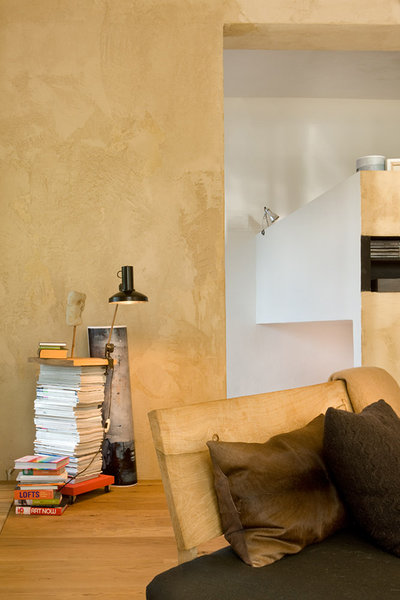 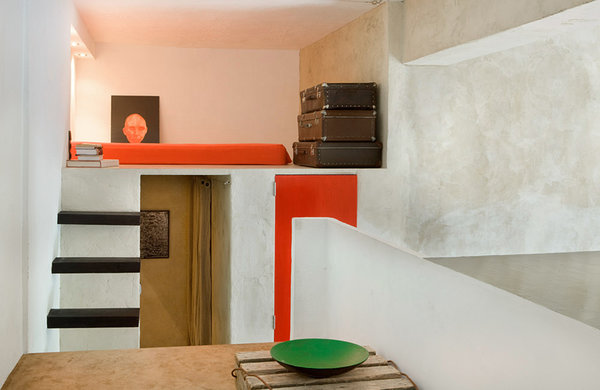 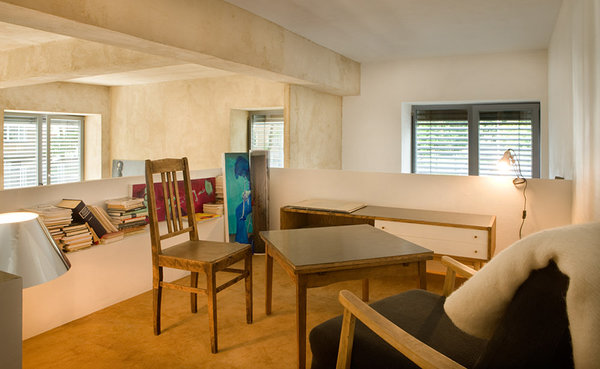 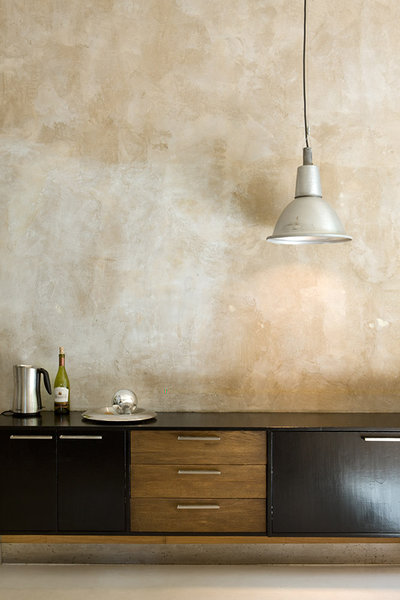 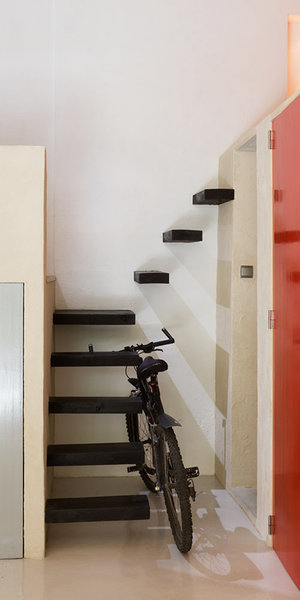 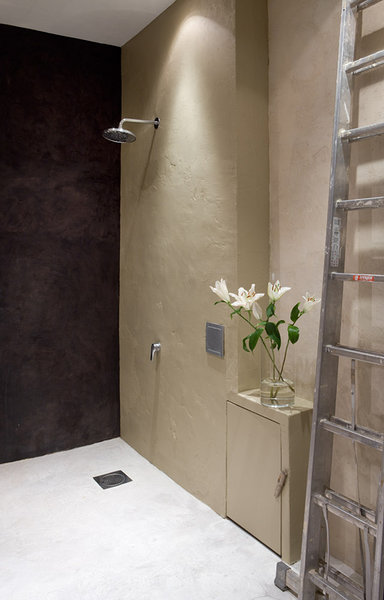 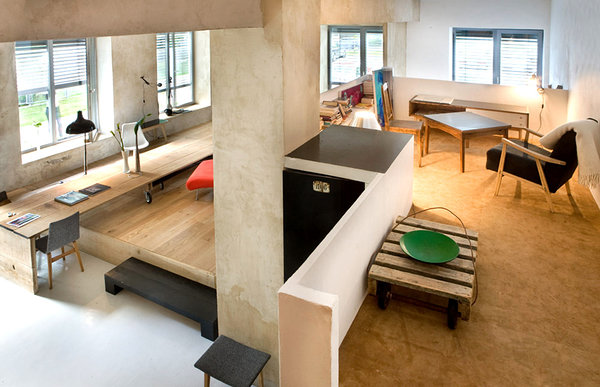 
Art Depoo has turned out to be a very successful real estate project that was brought to life in a factory building previously known as Norma. In 2005, a century after the original tool factory was completed, the building was turned into an art gallery and apartment building. The name of the project is a play on words of ‘art deco’ and hints at the pre-war period in Kalamaja and the building's perceived target group: successful young people working in the creative industry. The Art Depoo residential complex was completed according to young architect Harry Klaar's designs. It was one of the first developments where apartments were sold as empty boxes, without interior decoration or communications. It was up to the new owner to decide where they wanted their bathroom and

kitchen and how they wanted their wiring installed.

An apartment box measuring 80 m2 is planned as multi-layered, so it is difficult to say how many rooms or square metres there are. For someone who has grown up in a traditional panel-box apartment, the space is intriguing because of its organic distribution. You can divide the space into a living room, reading room, bedroom, bathroom, hallway

and wardrobe. With levelled planes the apartment has about 95 m2 of space.

An apartment on the 1st floor has its own entrance

and the luxury of stepping straight out of your apartment gives you the feeling of owning a private residence.

After getting the keys to the boxes, planning was mainly done on the spot – initial sketches that were later modified during construction were drawn up. The use of various materials was decided solely because they had been left over from a previous project. The builders of Art Depoo were not afraid to go deeper than the 1st floor – the wardrobe in the centre of the apartment is halfway down into the cellar.