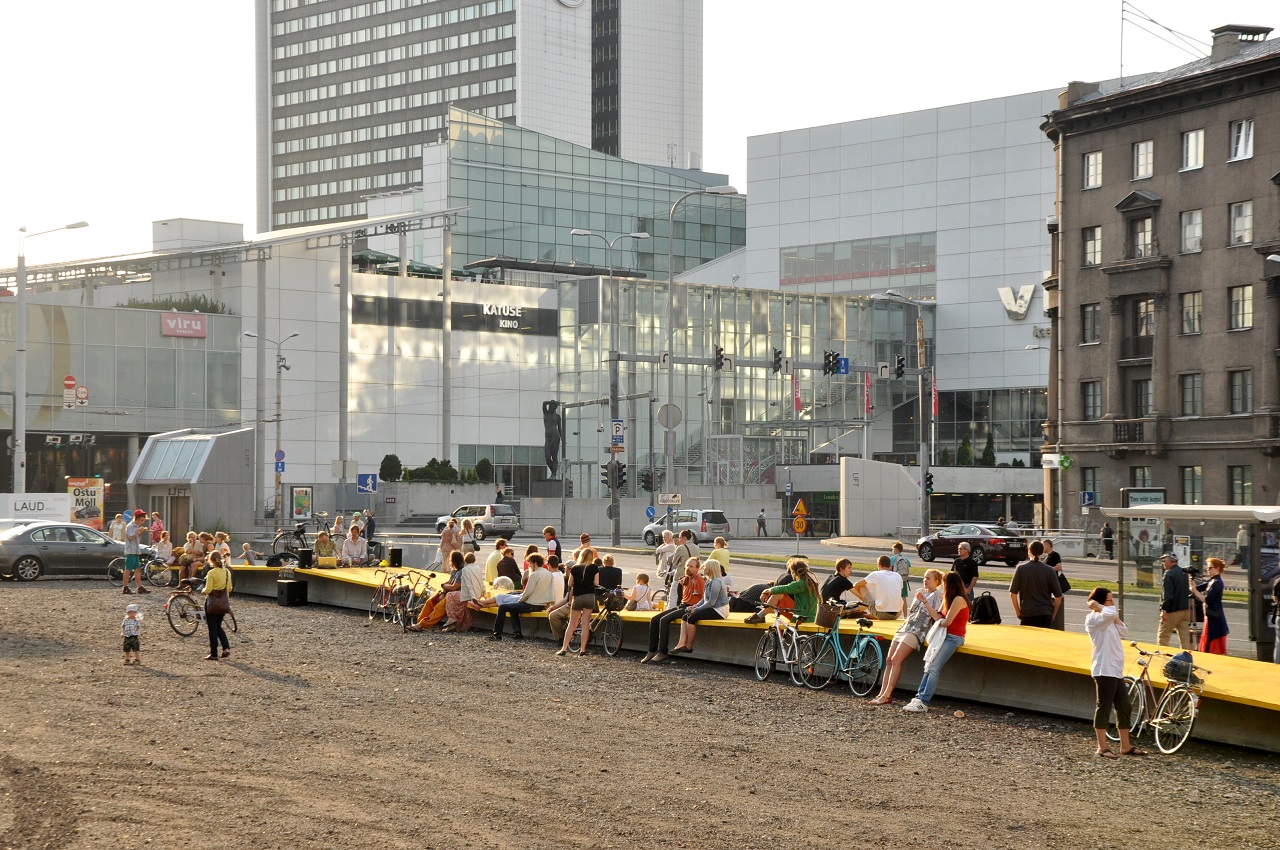 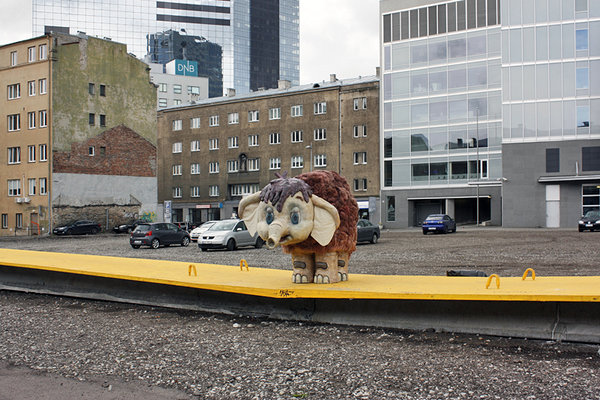 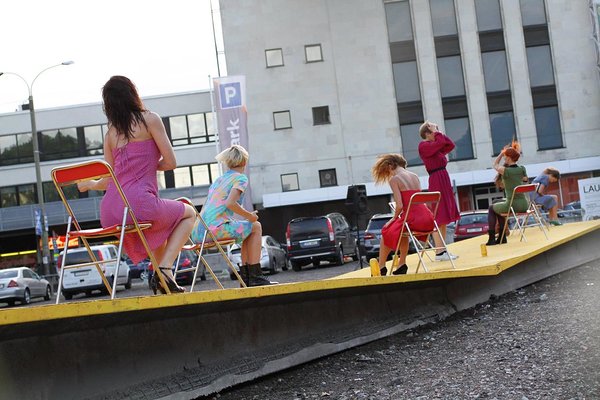 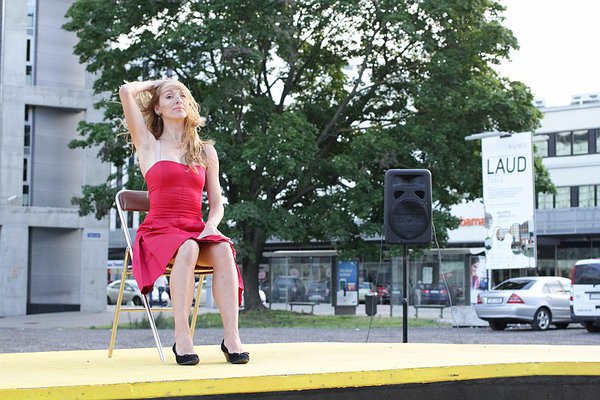 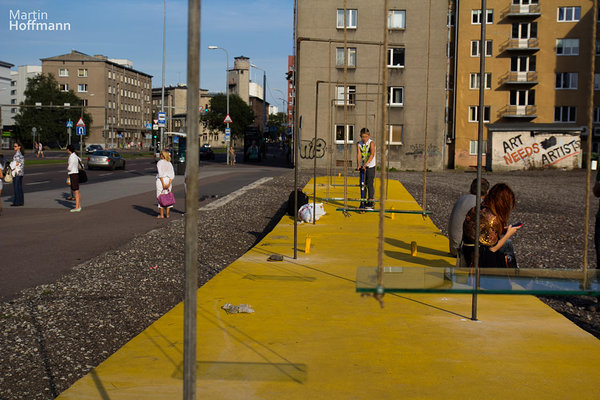 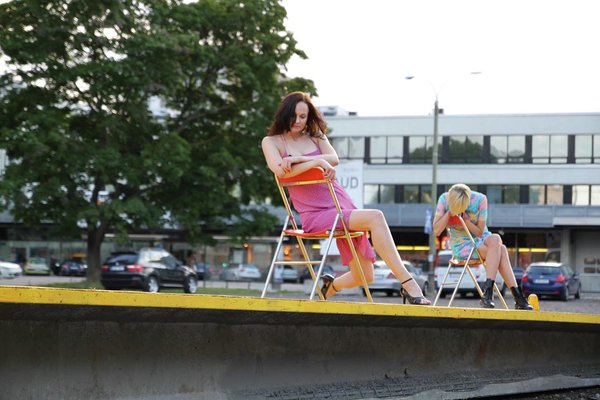 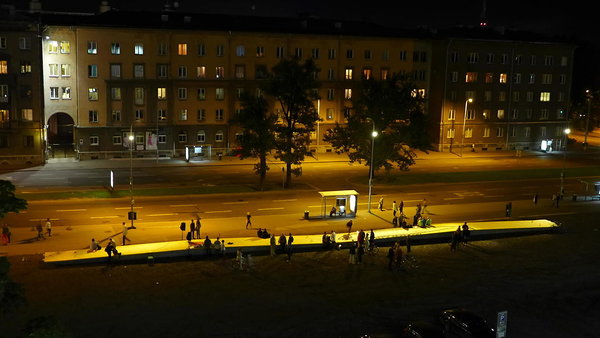 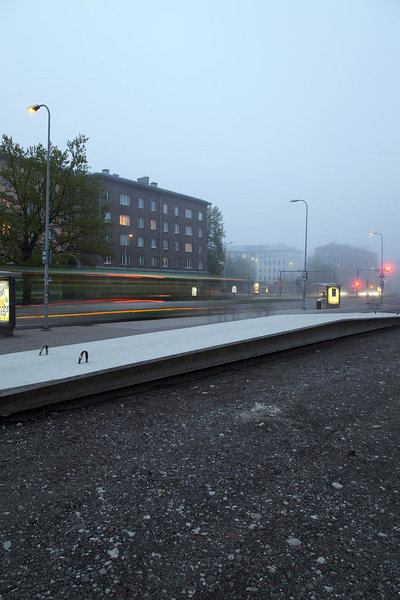 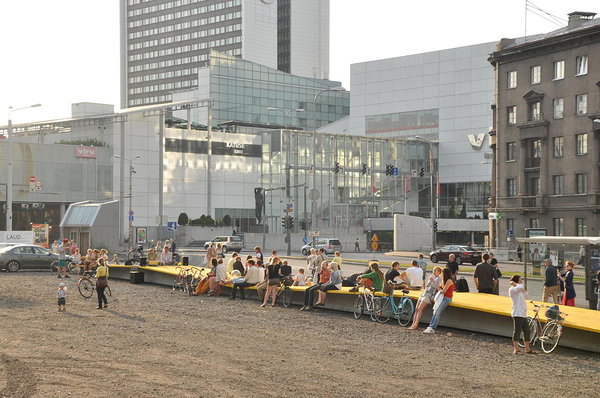 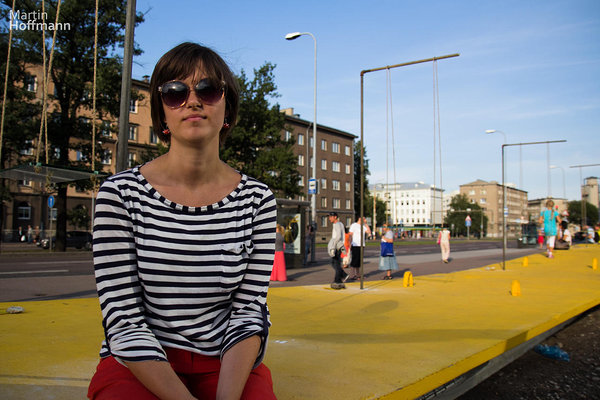 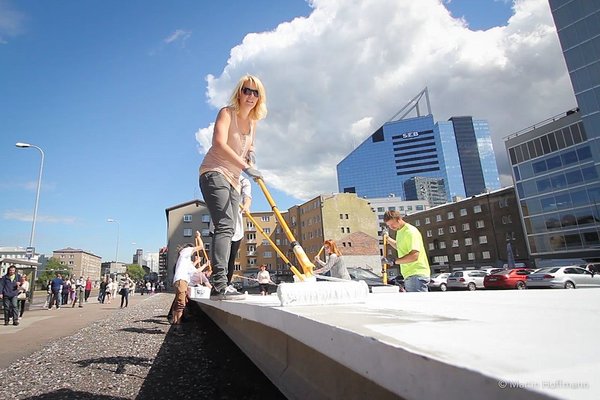 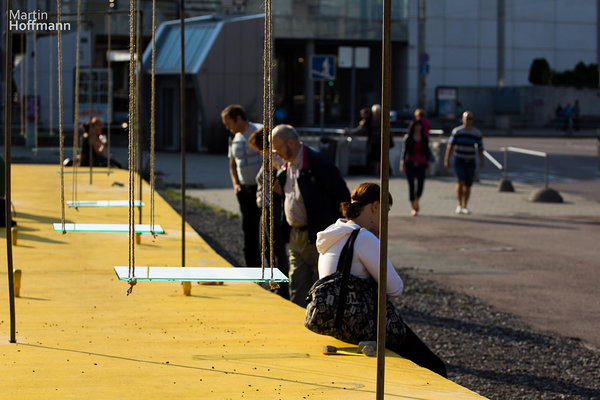 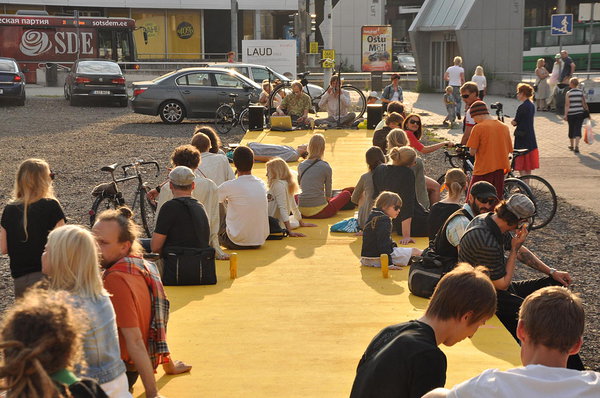 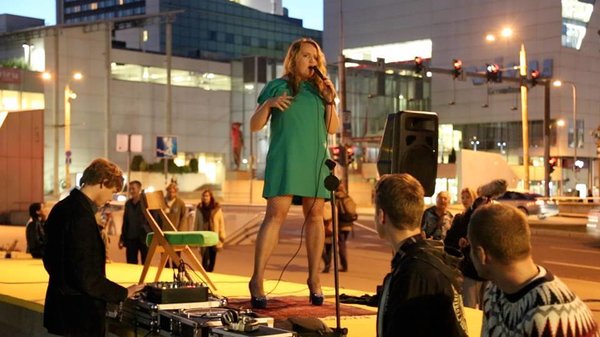 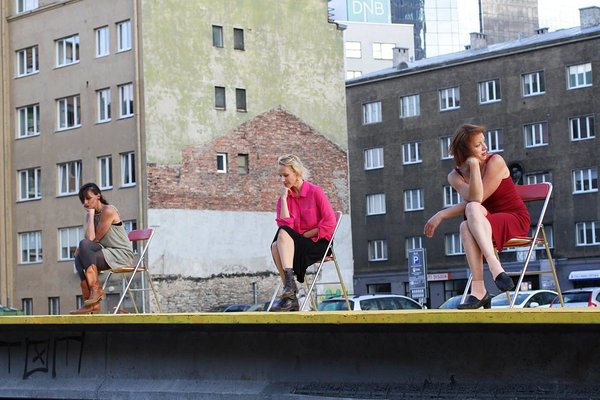 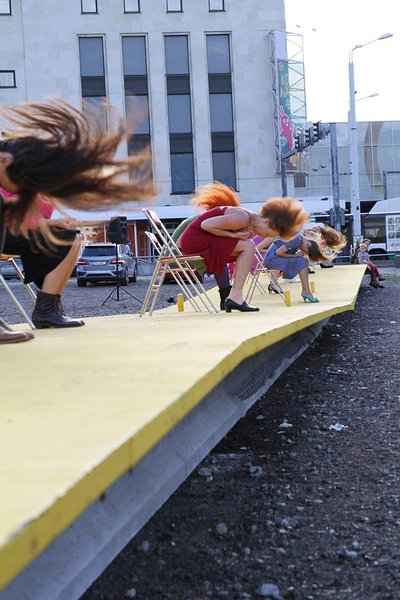 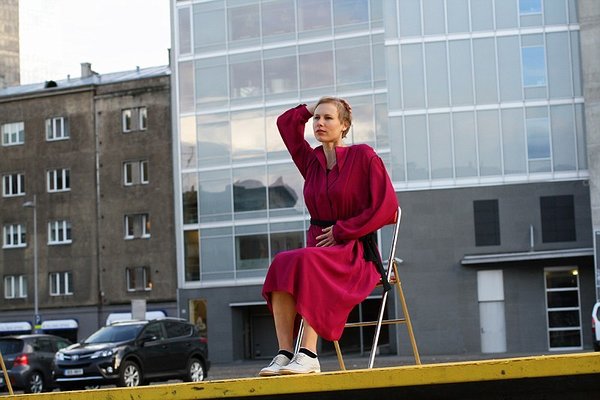 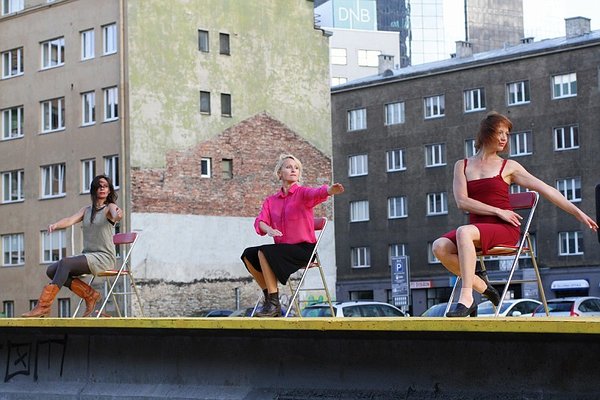 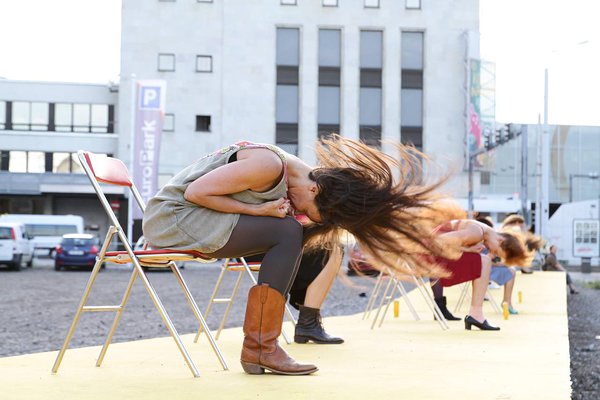 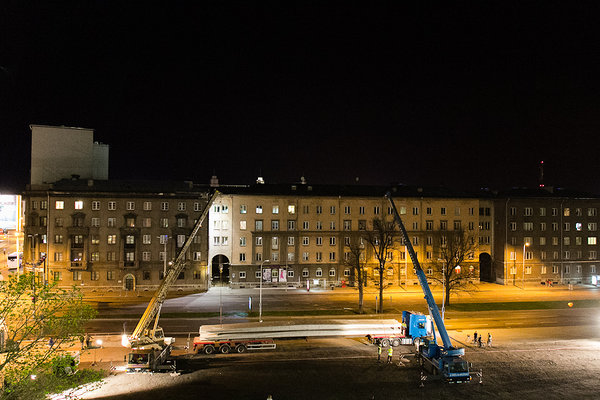 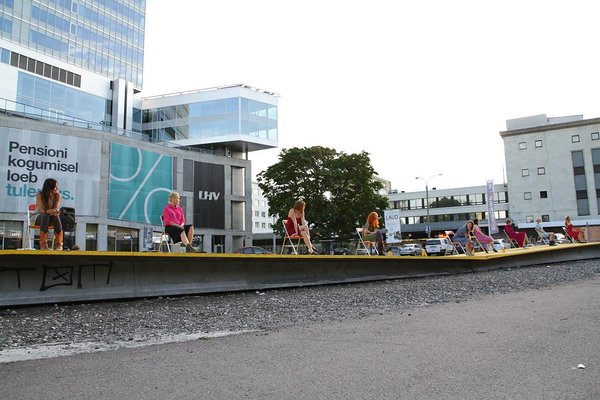 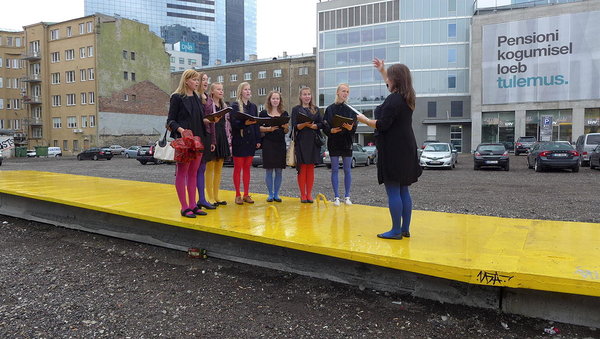 
TABLE was a 24-hour gallery in Tallinn where, instead of a white gallery cube, a table marks the space. The gallery was on the premises of the Estonian Academy of Arts at Tartu mnt 1. It formed the pilot project for the Kumu Art Museum's exhibition 'Afterlives of Gardens' which ran from 1 June-8 September 2013.

TABLE as an archetype marked both a place and the Art Academy's home – it was a gesture; an invitation for cooperation. Its location in the heart of the city activated an empty car park in the city centre and created alternative opportunities for organising art and other events. TABLE offered a direct art experience for anyone passing by – it was a place for meeting and being together, where workshops, exhibitions, performances, film and music events, picnics and parties took place. The 50-metre portable table was 'set' with different functions and visitors were encouraged to use TABLE actively.

Three years ago the demolition of the Estonian Academy of Arts began. By creating a temporary art gallery the academy was once again present in its own space. The creators of the installation were alumni of the academy and by having the exhibition in a public place it indicated that the Arts building was necessary. Also, a functioning public square is to be built on one of the most important pieces of ground in the centre of Tallinn.