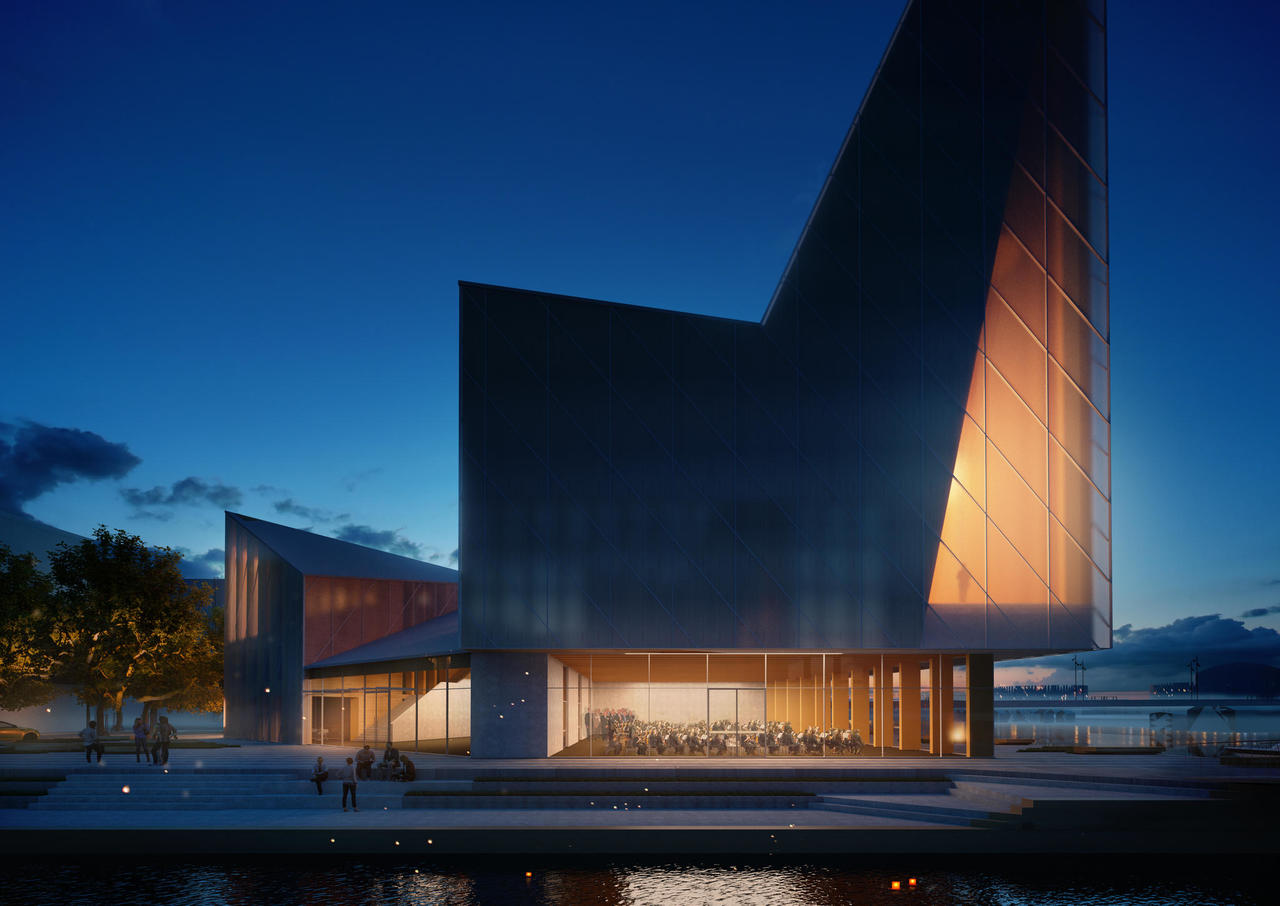 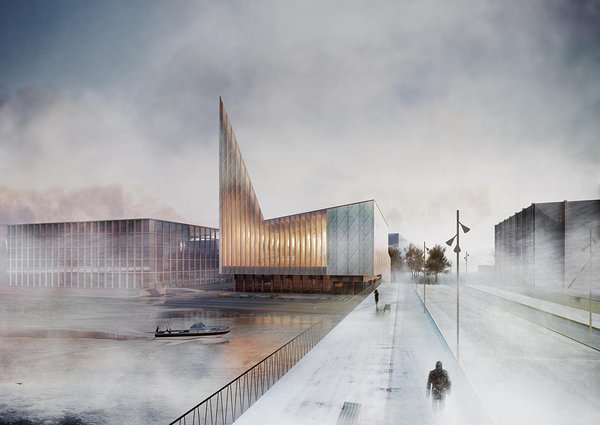 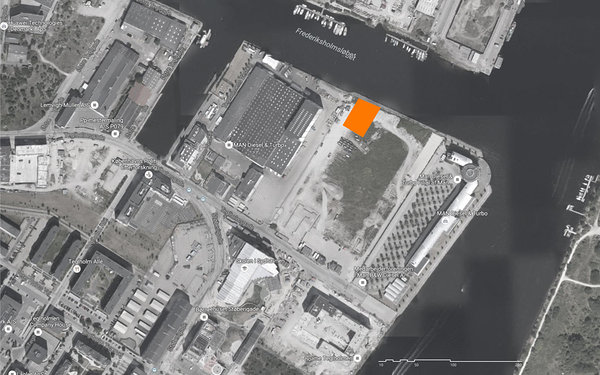 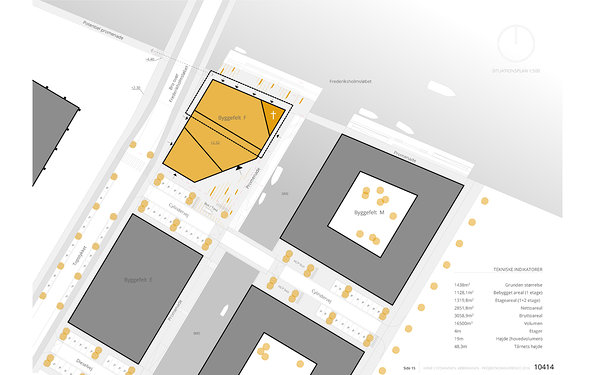 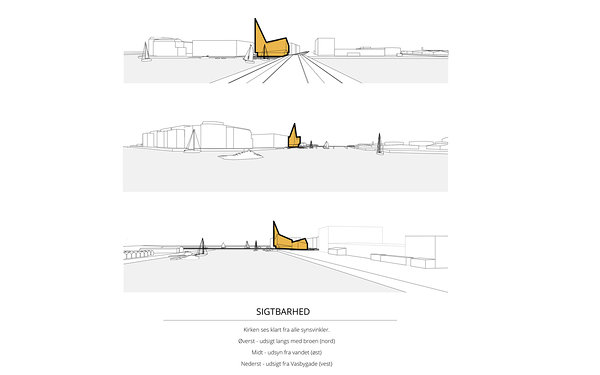 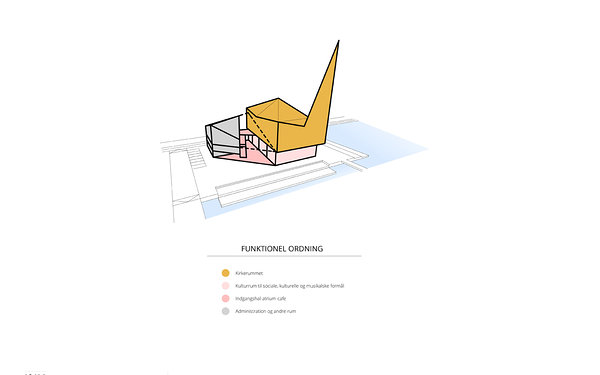 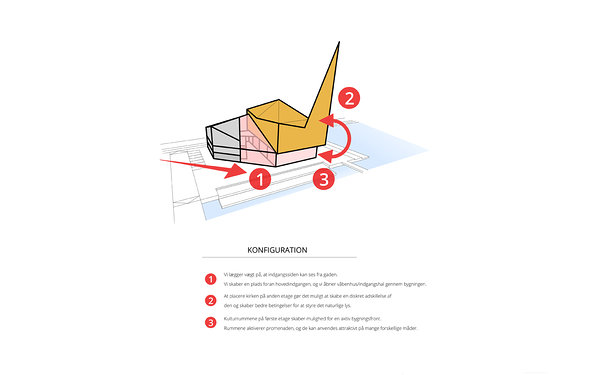 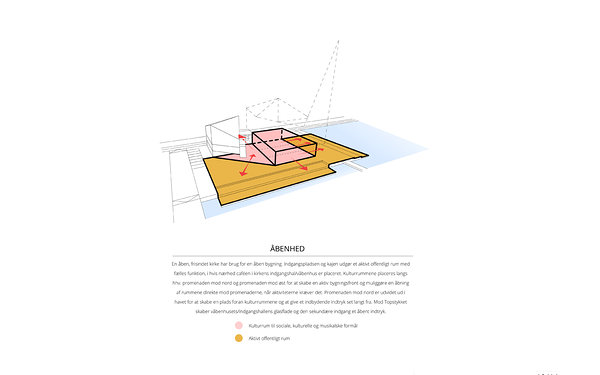 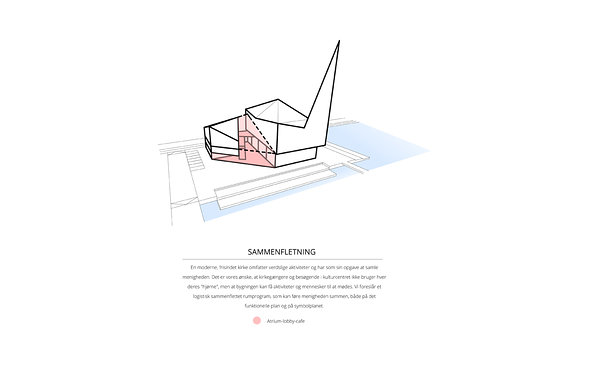 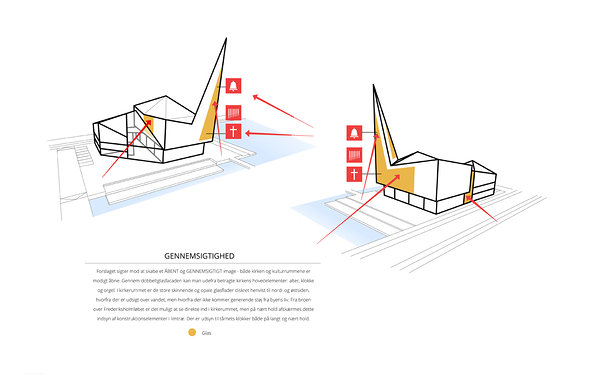 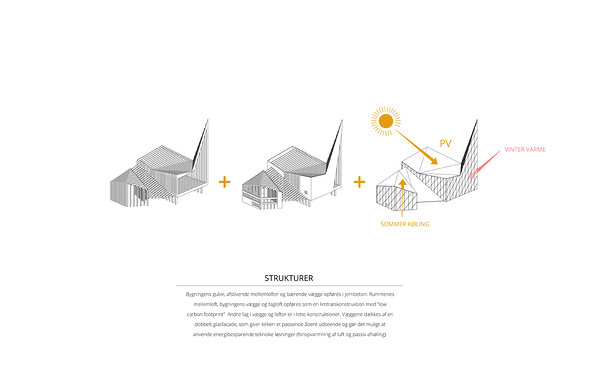 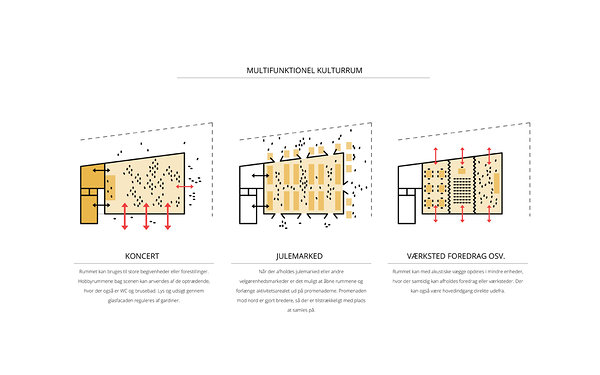 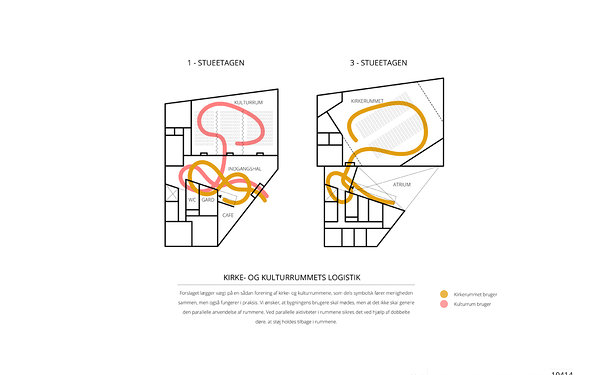 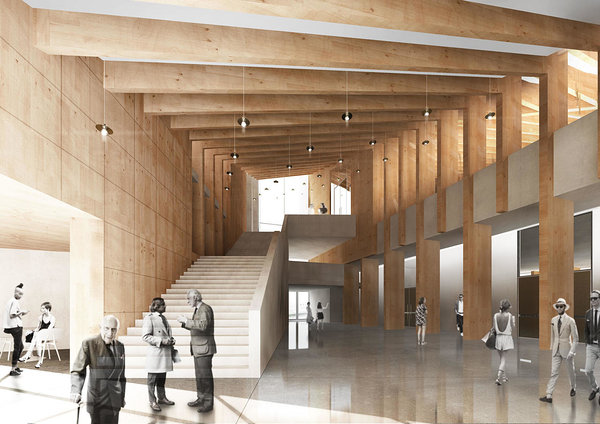 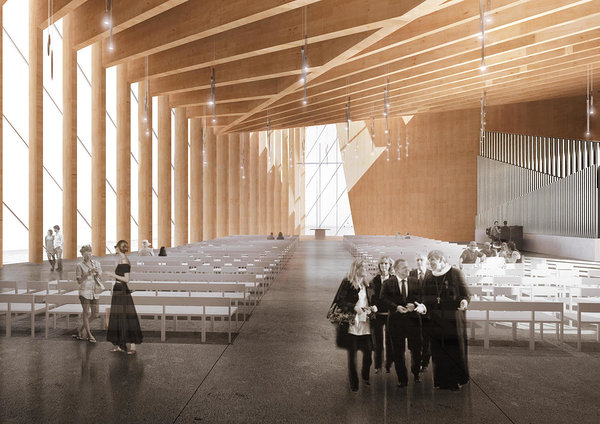 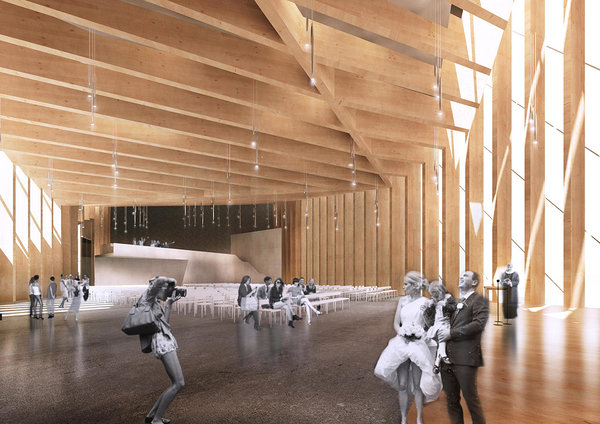 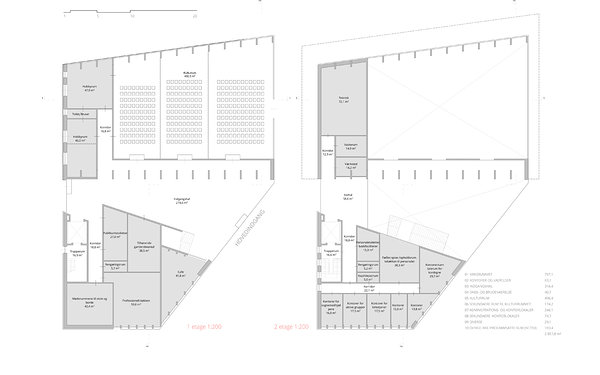 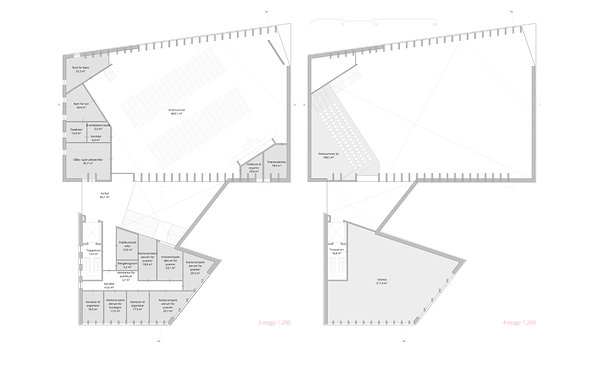 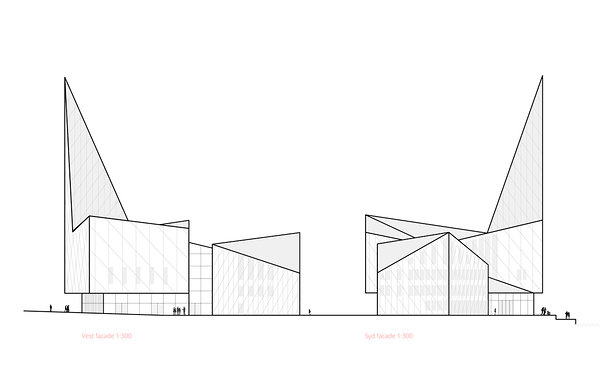 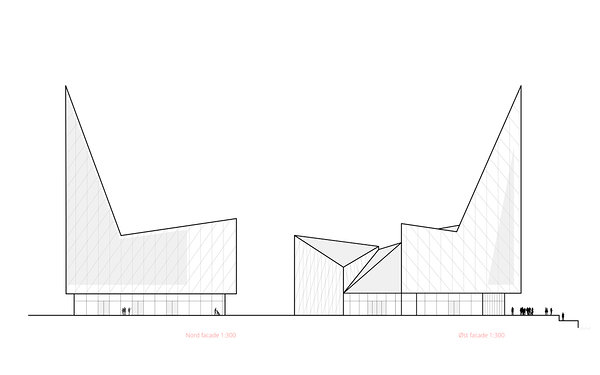 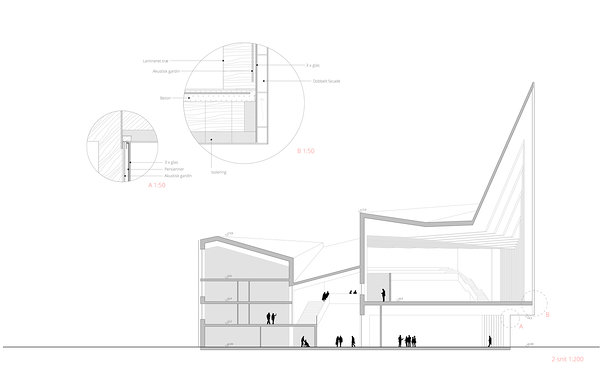 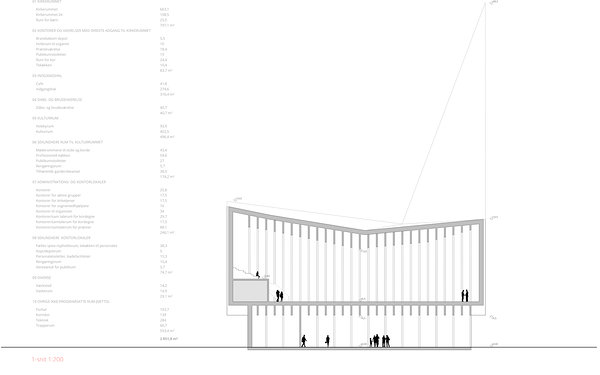 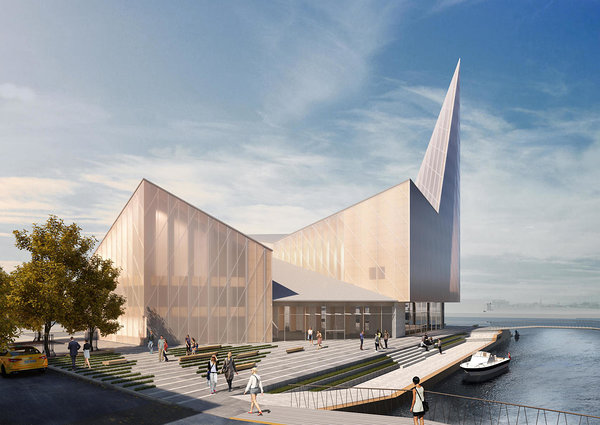 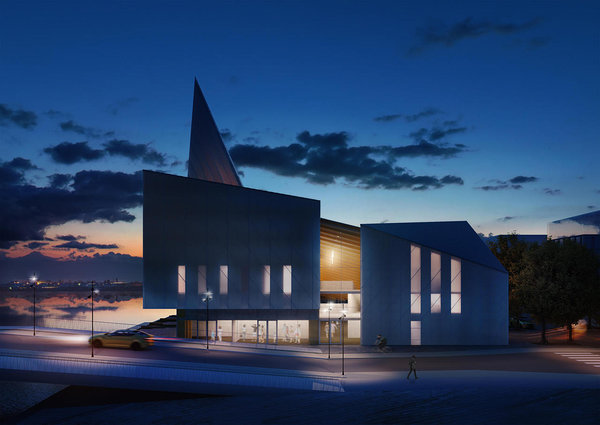 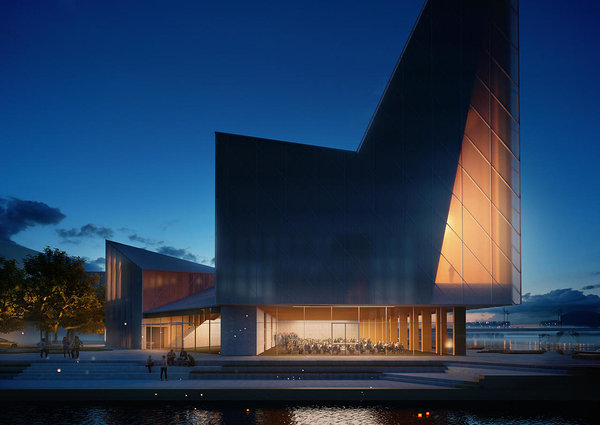 In cooperation with Esplan OÜ

No new churches have been built in Copenhagen in decades. The South Harbour area, which was crippled by social issues throughout the 20th century, has started to bloom in the last decade and sought a competition-winning solution for a church that could unite the community. The architectural brief merged the functions of the church and a cultural centre.

VALUES OF THE WINNING DESIGN

The keywords were INTERCONNECTEDNESS, OPENNESS and TRANSPARENCY.

The modern, liberal church will involve secular activities and its objective will be the unity of the community. A liberal church needs an open-plan building. We want visitors to neither the cultural centre nor the church to use their ‘own’ corners, but for the building to get people meeting and mingling. We strove to achieve a logistically interwoven architectural brief which would bring the community together both functionally and symbolically (INTERCONNECTEDNESS).

The design opens the cultural space up to the promenades, which it links to the church square (OPENNESS).

The discreet opening up of the church hall to closer and more distant views of urban space and the use of printed glass as a material expresses TRANSPARENCY.

The entrance and edge of the pier forms a harmonious active public space with a café nearby in the church's foyer. The size of the square and its southern situation enables the area to be used for everyday activities, festivals and ceremonial gatherings.

The cultural space is positioned so that the halls adjoin the northern and eastern promenades to create an active building front and, where appropriate activities are concerned, enables the halls to be opened straight onto the promenade. The northern promenade has been expanded seawards to create a square area in front of the halls and to appear inviting from a distance.

If the church and cultural halls were too separated from one another the whole image of a community building would remain superficial. We want visitors to the halls to be able to see the activities going on in the church, and vice versa. The winning design values the joining of the church and cultural halls in a way that is functional and symbolically integrates the community (COHERENCE).

Access to the church and cultural halls is through a spacious and impressive foyer. The halls are located on the 1st floor so that they can be opened up to the promenade, while the church is on the 2nd floor, in a more discrete and separate part of the building.

The aim of the winning design was to create an OPEN and TRANSPARENT image for the church. Both the church and the cultural halls are open through glass facades, but transparency can be regulated with curtains.

The building's opaque and clear double facade helps to create impressive natural lighting conditions and to design effectively lit facades in the dark. The church has even bigger clear and opaque glass panes that face north and east, with views of the sea and none of the hustle and bustle of the city disturbing the peaceful outlook. The church hall is visible from a distance, from Frederiksholmløbet Bridge, but up close the view is shielded by glued laminated timber construction elements. Also visible from a distance is the exposed interior bell tower above the altar, the inside of which can be seen close-up from the northern promenade.