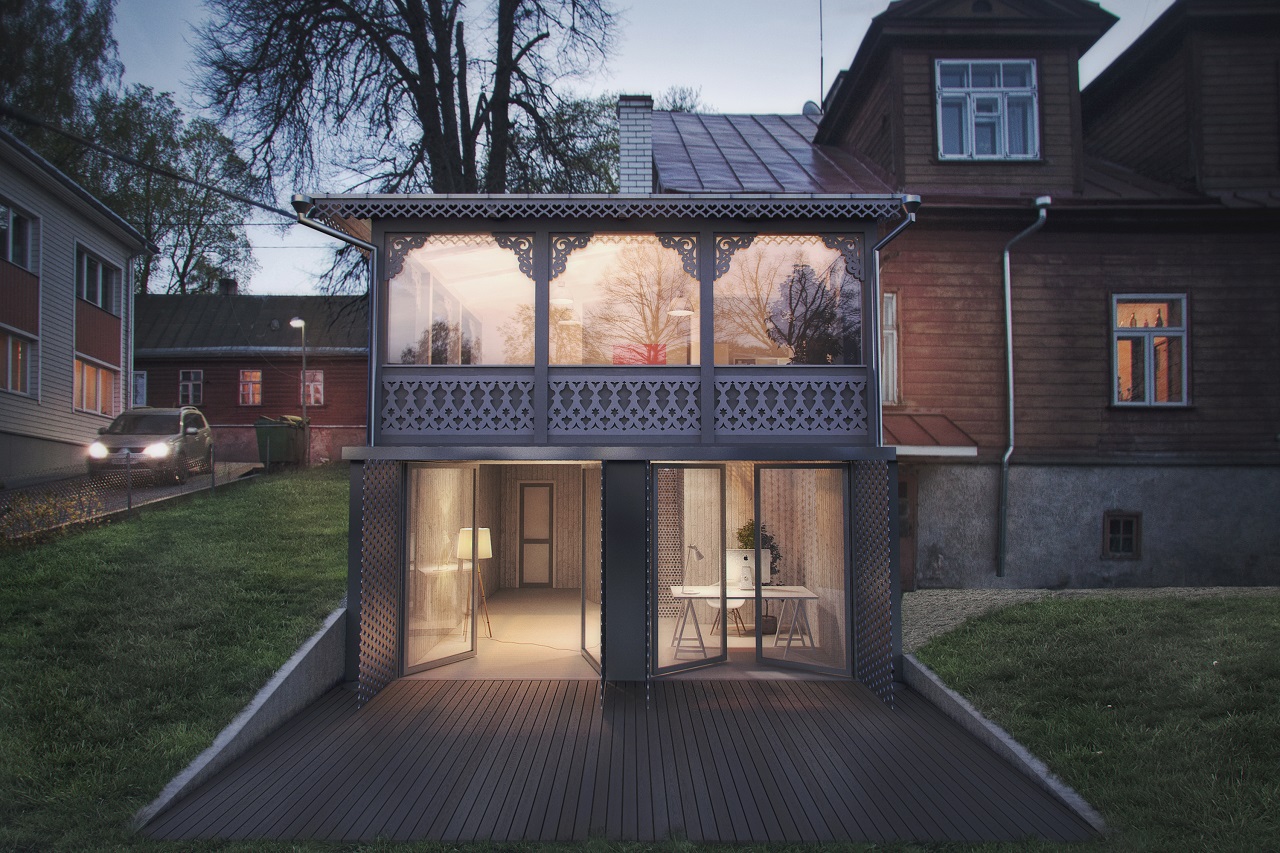 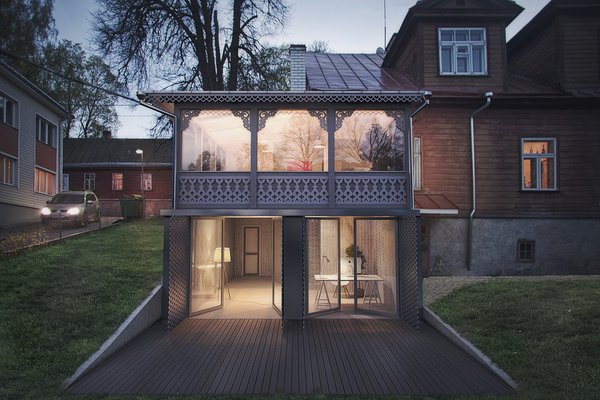 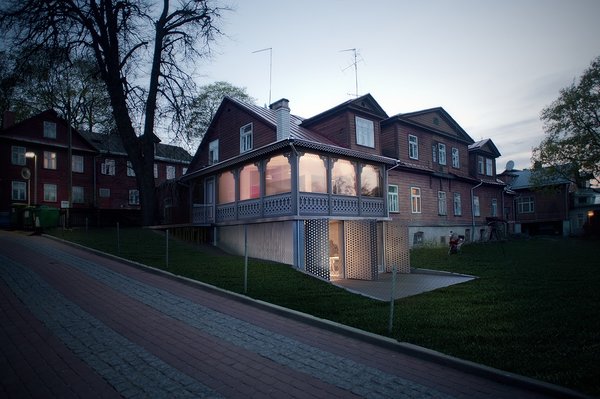 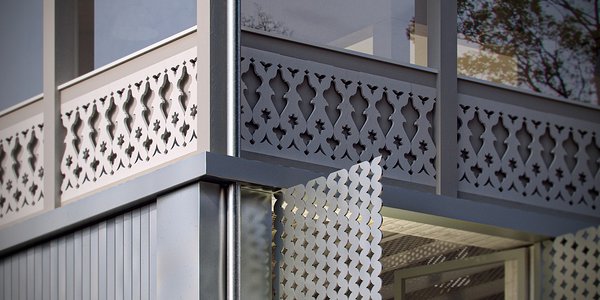 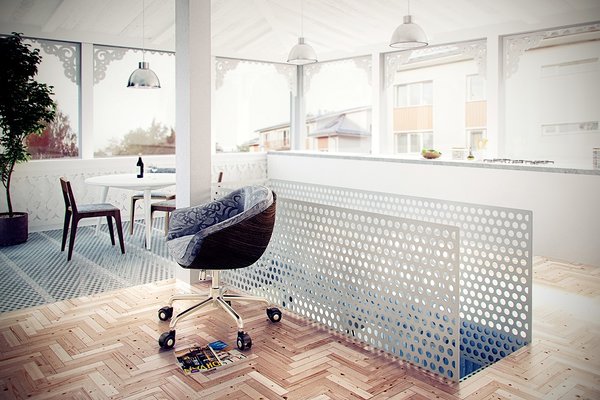 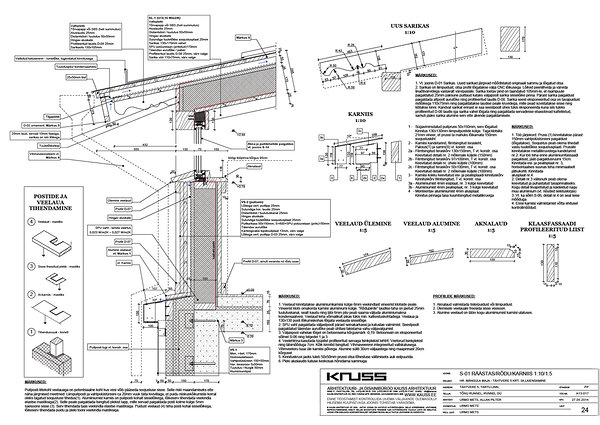 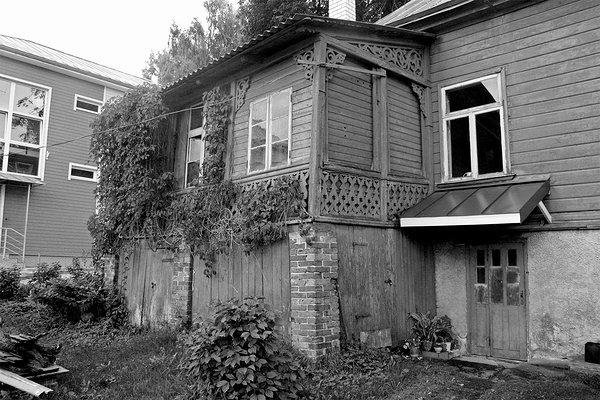 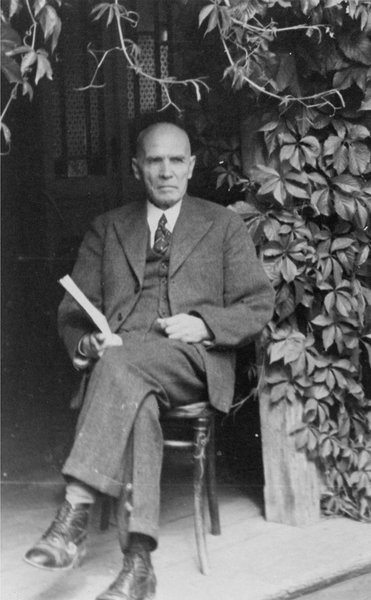 The building at Tähtvere 5 was likely built between 1775 and 1800. Today, the building and property, with its long and colourful past, are mostly known for cultural historic reasons: the famous poet and publisher Karl-Eduard Sööt lived here from 1932-1950.

In his lifetime, Sööt published a number of books of poetry, several articles and also translations. In the early 20th century his publishing house was innovative: it brought in young book designers who later became famous artists, such as Kristjan Raud, Ado Vabbe, Nikolai Triik and Karl August Hindrey. In addition to his main occupation, Sööt was an active figure in the public eye, being a member of quite a few societies and associations at the same time – including the Vanemuine theatre group, in which he performed under the pseudonym Mängula.

The project involved three apartments merged together as one bigger apartment with modern needs. Due to the veranda that comes with the apartment it is as though the apartment is a private residence attached to an old apartment building. However, since the veranda is in very poor condition it has to be demolished and rebuilt. This is a highly complicated project that consists in restoring the historical part of the building and adding a modern touch in the form of the extension below the veranda. We have had to take into account the planning of construction in complicated circumstances and the use of both historic and modern building techniques. The starting point where technical issues are concerned has been synthesising the poet's character into architectural language.

The space below the veranda will be made of monolithic concrete, insulated, and covered with matte aluminium rails that mark the old constructions. The wooden decor of the veranda, initially constructed as a balcony, will be restored and the spaces between the balcony columns will be filled with hidden frame windows.