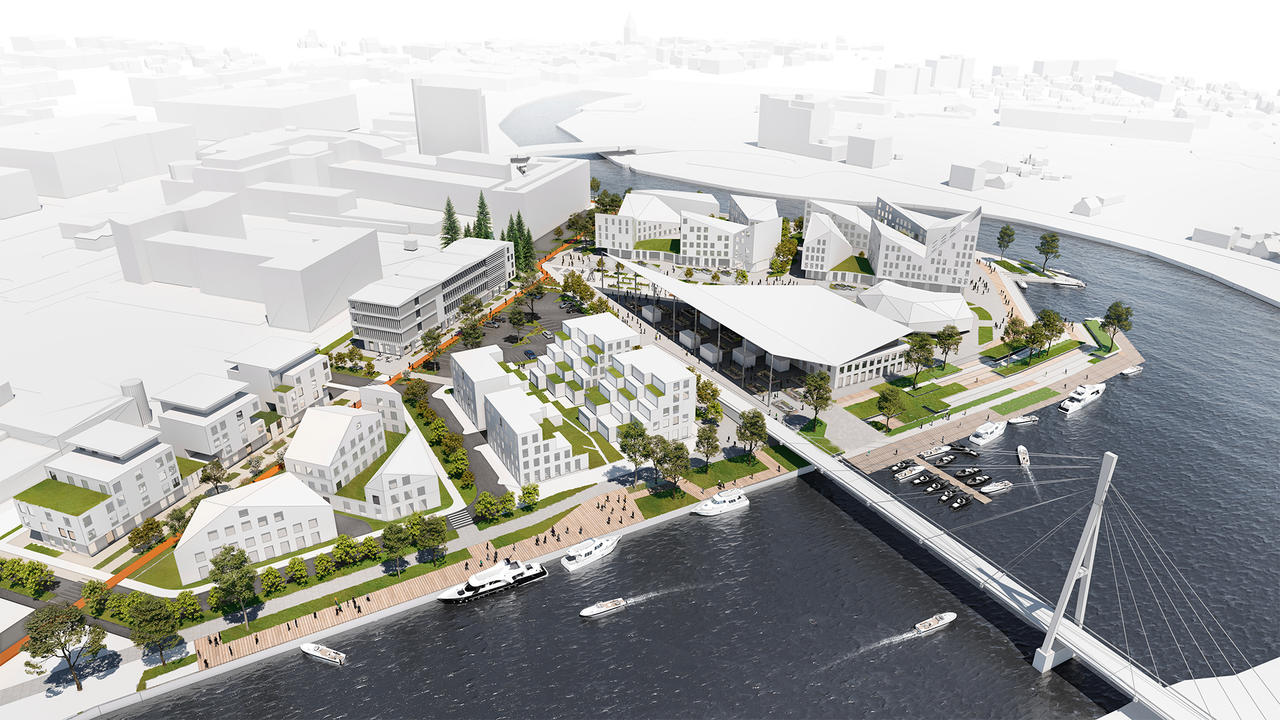 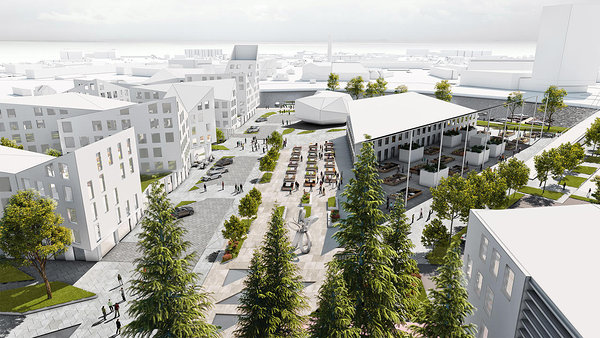 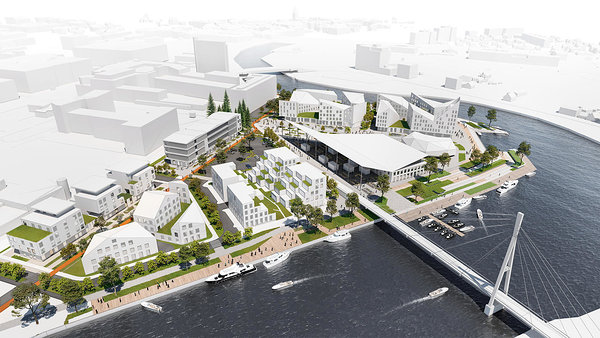 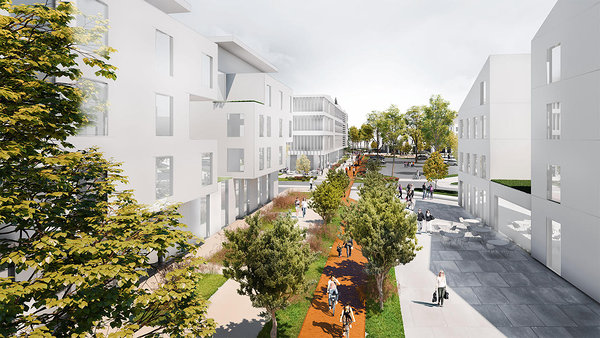 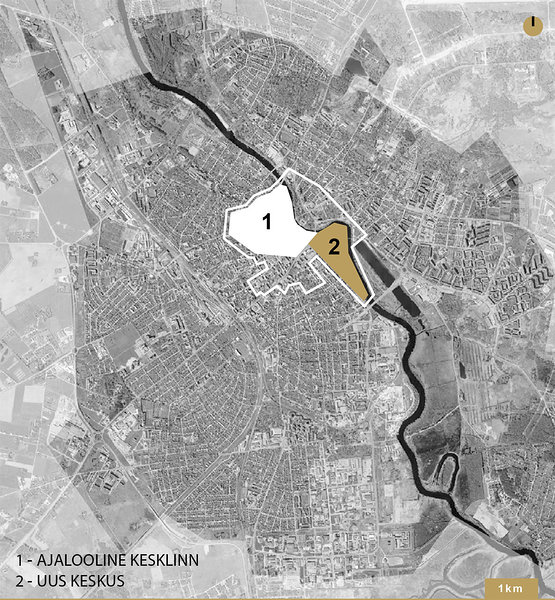 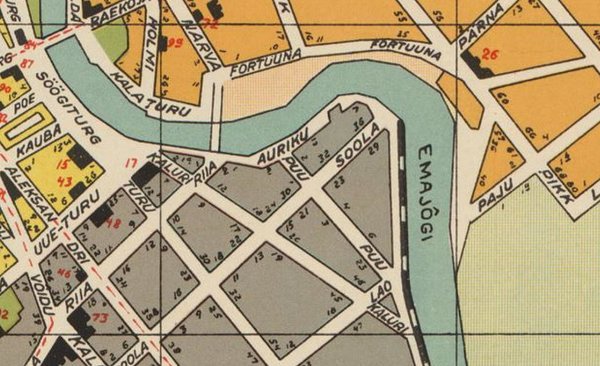 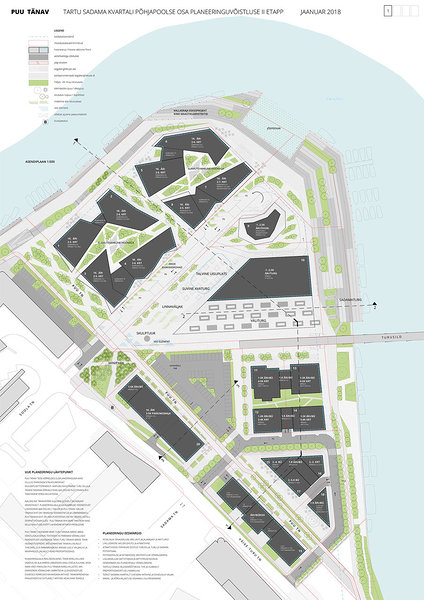 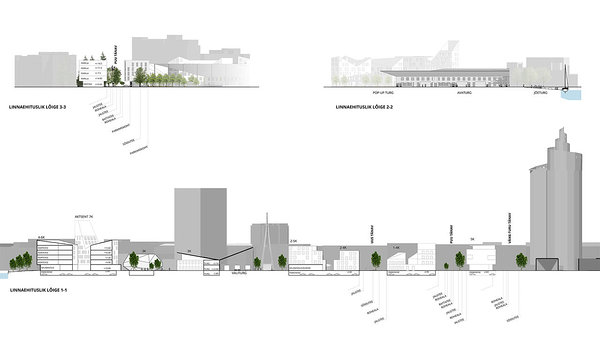 The winning work in the design competition for the northern section of the Sadama quarter is "Puu tänav", which will recreate the historic street as a pedestrian area.

“It’s important to the city that there’s an attractive and open space in the city centre people can easily get around in," said Deputy Mayor Reno Laidre. “The renovated market and theatre will keep the area alive from dusk till dawn and the promenade will bring more people to the Emajõgi River, too."

Tartu City Architect Tõnis Arjus said that the jury highly appreciated the fact that the winning work took into account Tartu city centre's context, the location of the market and creating a new quality space for pedestrians. The smart thing about the entry was restoring the historic direction of Puu Street, which, given the geography of the competition area, is a logical direction of movement even today," Arjus said.

The building style proposed in the winning work supports the progressive development of the competition area. The open market at the heart of the design will be more easily accessible from Väike-Turu Street and the entrance will be closer to the pedestrian bridge, allowing different areas of the Sadama quarter to be better developed without having to close the market itself.

Tartu City Government along with OÜ Giga Investeeringud launched the two-stage ideas contest for the northern section of the Sadama quarter in August last year. In the first stage, 12 competition works were submitted on time, from which the jury selected three to draft complete competition entries in the second stage.